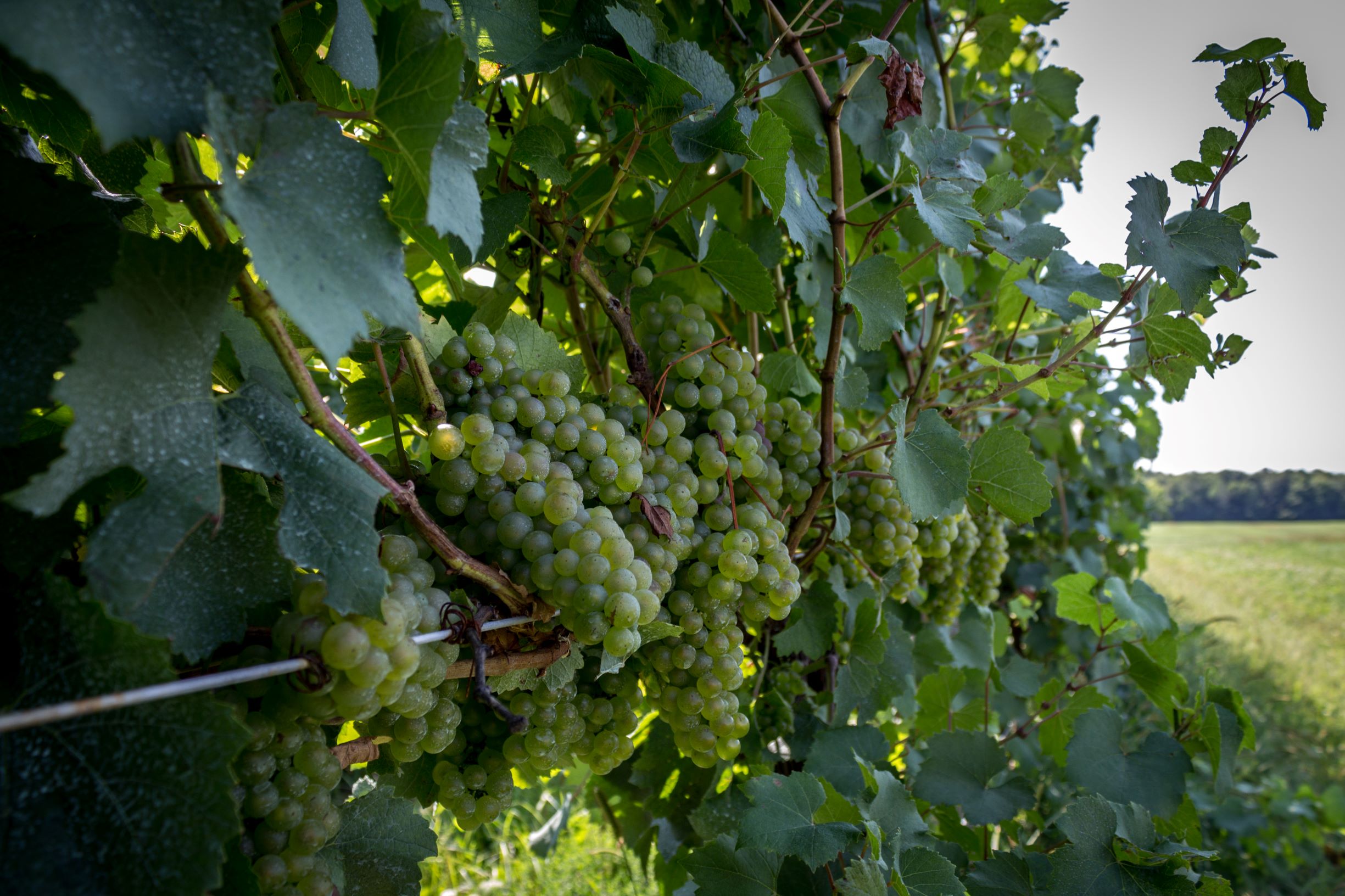 It all starts in the vineyards

We are one of the largest growers of vineifera growers in the area, making old world selections that are suited for cooler climates. Though these are usually difficult to grow due to the danger of frost damage, South River Vinyeard is fortunate to have optimal sites selected in the Grand River Valley AVA, with some of the warmest temperatures in the area. Lake Erie also plays a vital role; its warm breezes prevent frost in the spring, and helps keep the vines from reaching critical temperatures in the winter. In essence, the lake helps us have a longer growing season than is normal for Ohio.

The story behind the idea comes from owner, Gene Sigel. While on his way to Kent, Sigel noticed an abandoned Methodist Episcopal Church as he waited for a stop light to change. Intrigued by the structure, he stopped and asked a neighbor for permission to photograph it. She told him he could do more than that, he could have the building for the trouble of dismantling it. A week later, Sigel was making plans to move the building, piece by piece, to his site in Geneva. ​The old church was built in 1892 and has gone through many changes throughout its existence.  To keep the church’s long history alive, the winery still maintains the original pews, interior door, wainscoting, flooring, and some of the stained glass windows.